FYI, I participated in this incredible roundtable discussion for Strange Horizons. We talk about Indigenous science, comic conventions, certain indefensible failures of mainstream SFF, hopeful futures, and more! Check it out:

Pros: this column is wide and sturdy. 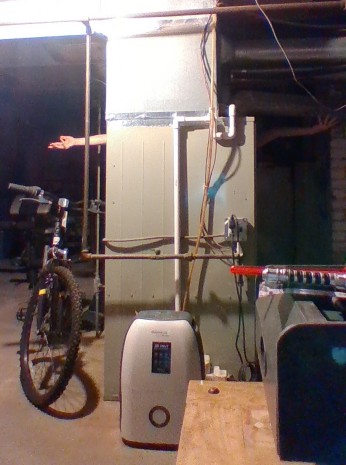 Take a selfie in the dark. Now both my arms are clear. Can you see them in the bright pictures? It’s like a game of hide and seek.

So cozy for a hiding spot. 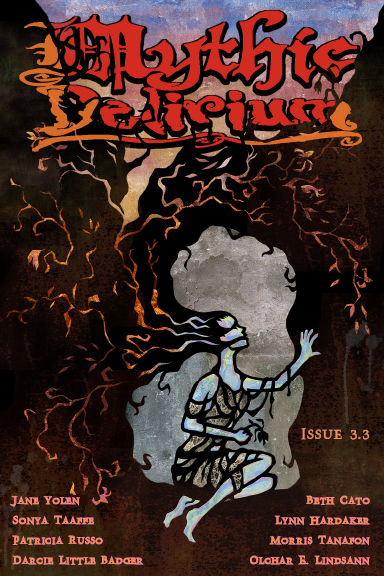 I have a new horror story in Mythic Delirium 3.3, “The Famine King.” You can read it online heeeere: Mythic Delirium 3.3, February Featured Story. It’s about wendigo movies, psychosis, hunger, and the cannibal world we live in. Although the story is among my most personal and complex, this blog post will not comment on its meaning(s) or try to direct reader interpretation. However, I’d like to discuss (briefly) the main character, Irene. During the story, she has a psychotic episode, and guess what! She’s not the bad guy! That’s no spoiler, by the way: it’s something that should go without saying. Unfortunately, the horror genre is not known for realistic or sympathetic portrayals of mental illness. Cough. It’s time for a change!

Final fun fact: alternate universe versions of Irene and Az (protagonists in “The Famine King”) appeared in the first story I sold, “To Sleep.” It’s a creepy flash about troubled dreams and small-town hatred. It’s inspired by the worst place I ever lived, a little town called Castleton, Vermont. Ask me about Castleton sometime. I dare you. The story is still in the Fiction 365 archives, but you can also read a copy on my blog: To Sleep